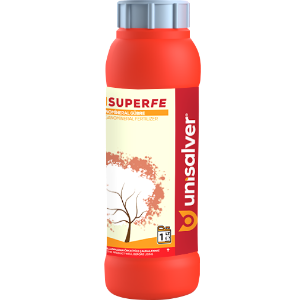 It provides catalysis of many biochemical reactions by activating enzymes such as respiration, photosynthesis, catalase, peroxidase, cytochrome oxidase in the plant. Iron is less mobile in the plant and is required for photosynthesis processes. It performs functions such as chlorophyll increase, fruit brightness, fruit growth, nitrogen fixation. In addition, iron is also effective on the protein mechanism.

Growth slows down in iron deficiency. The leaves begin to turn yellow between the veins. Depending on the severity of the deficiency, yellowing can also be seen in the leaf veins. If the deficiency is very severe, the leaves turn white because there is no chlorophyll in the newly emerging leaves.

In plants grown in arid and semi-arid regions; Iron is the most commonly deficient nutrient. The reason for iron deficiency is that the soil contains large amounts of lime and has high pH in arid areas. Causes such as compaction of the soil, flooding, continuous and long rains, and excessive irrigation also cause iron deficiency.

UNI-SUPER FE was supplemented with a high-tech special product and a substance that increased iron intake by 60% was added. It should be used in the early stage of plant development. In case of iron deficiencies, if UNI-SUPER FE is used together with UNI-NATURAL and UNI-MEMBO, the uptake of iron by the plant will increase even more.

In order to obtain larger fruit during the fruit growth period, UNI-SUPER FE should be applied together with UNI-NATURAL and UNI-MEMBO.

Iron is the most difficult element for plants to absorb. UNI-SUPER FE has been converted into a form that the plant can take and is completely chelated. 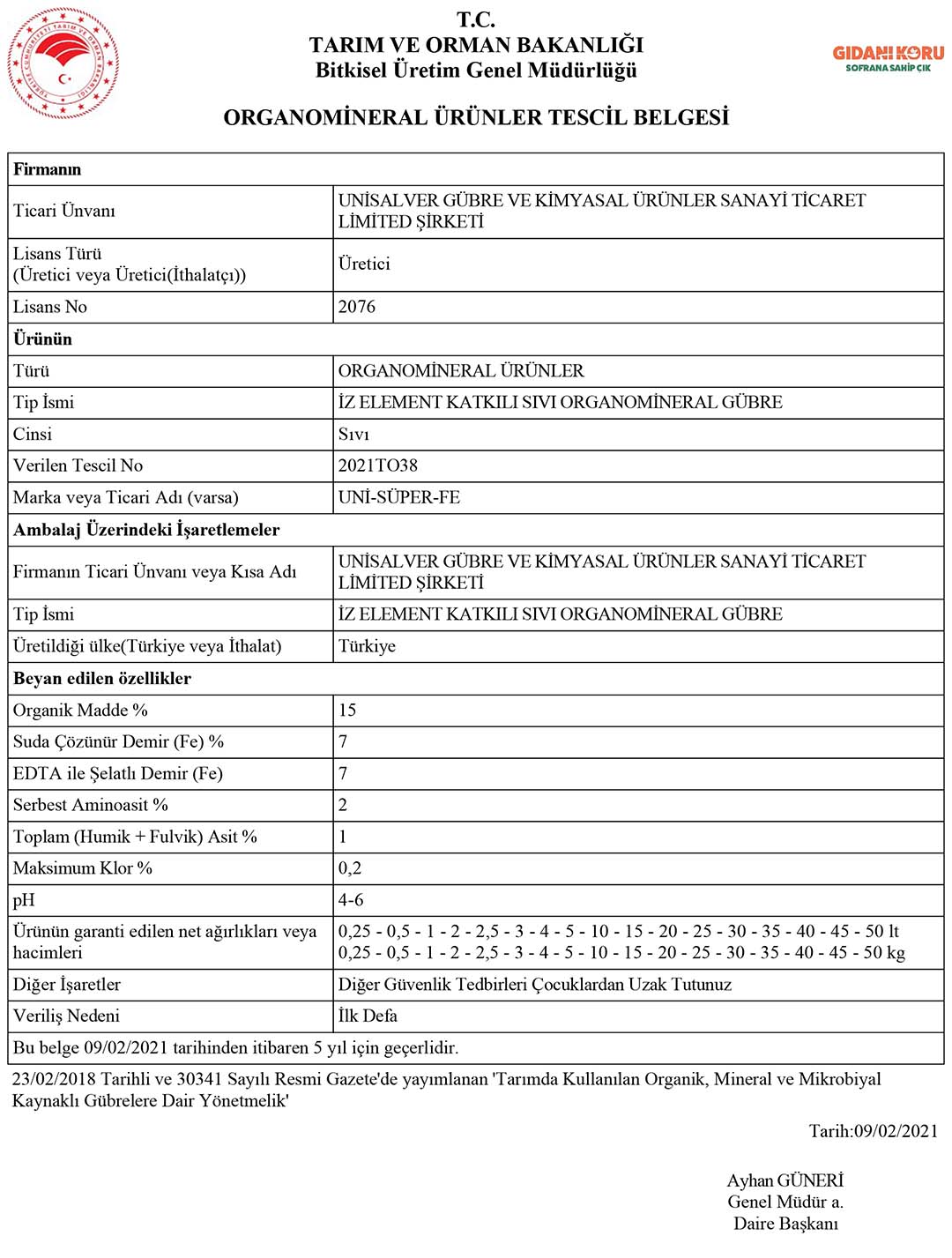 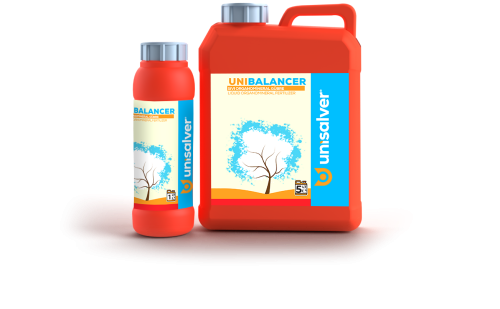 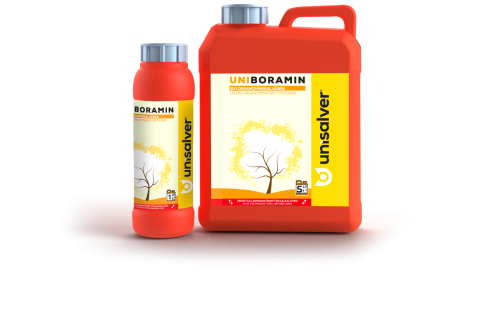 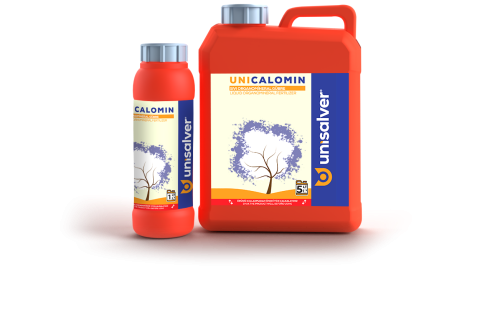 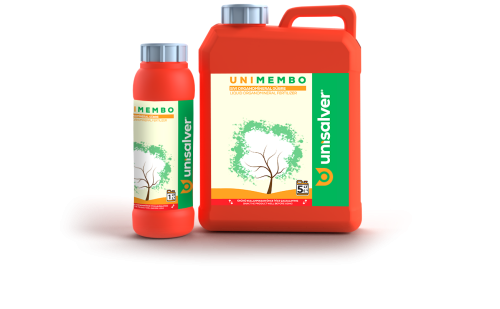 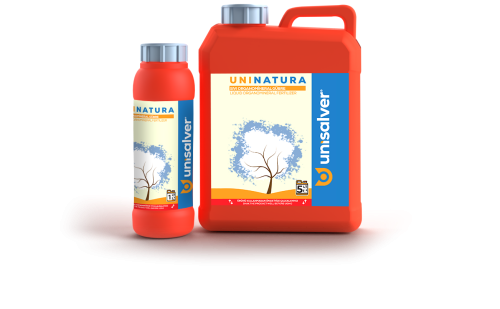 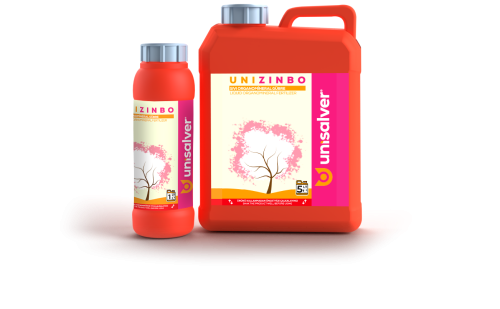 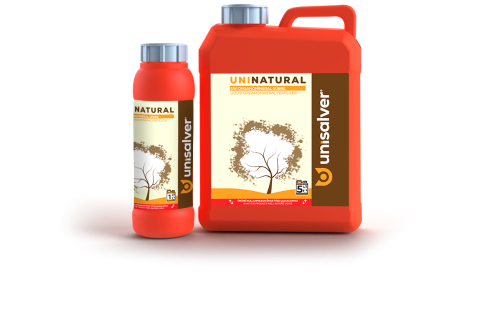 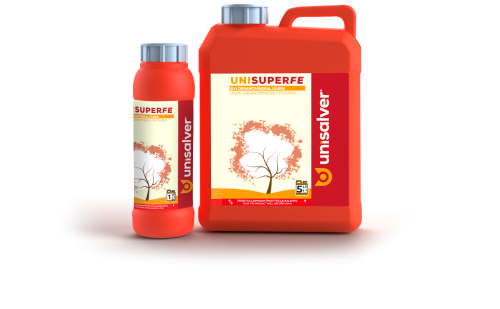 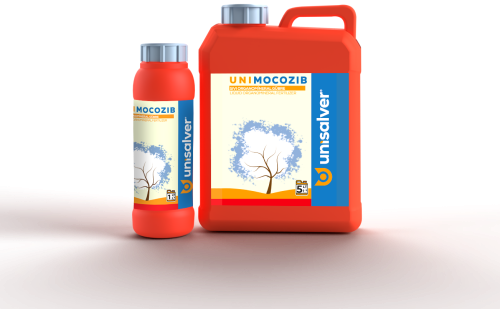